BTS' Jimin sent his support to the students of his alma mater Hoedong Elementary School, which announced it would be closing down. 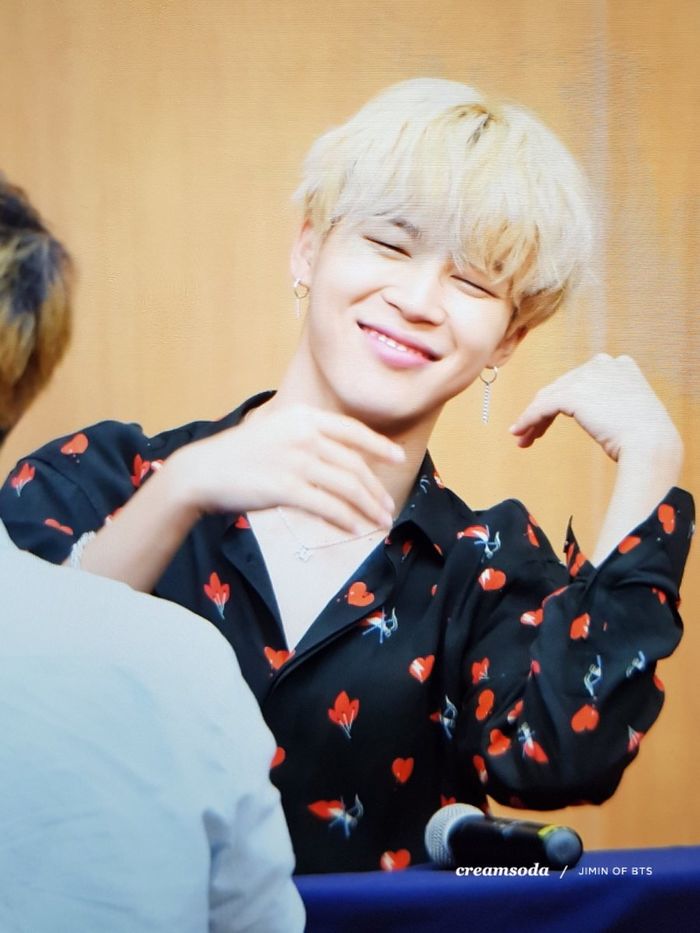 It was reported that hearing his alma mater would be closing, Jimin sent over autographed BTS albums and paid for the school uniforms of students graduating over to middle school. 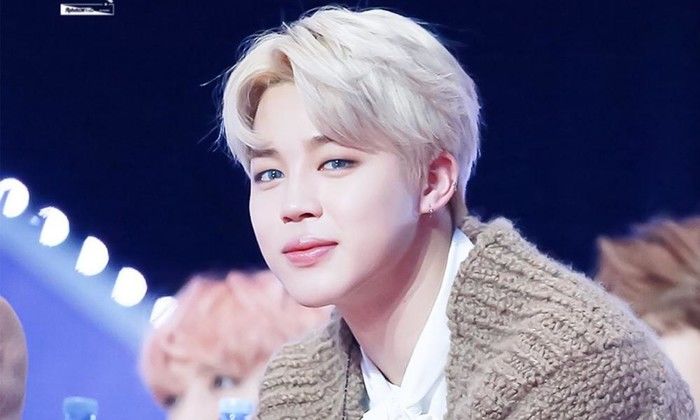 On February 20, Big Hit Entertainment confirmed, "He sent over autographed albums and uniforms for some graduating students. Jimin's father thought it was a shame it was closing down, so he decided to do a good work for them."