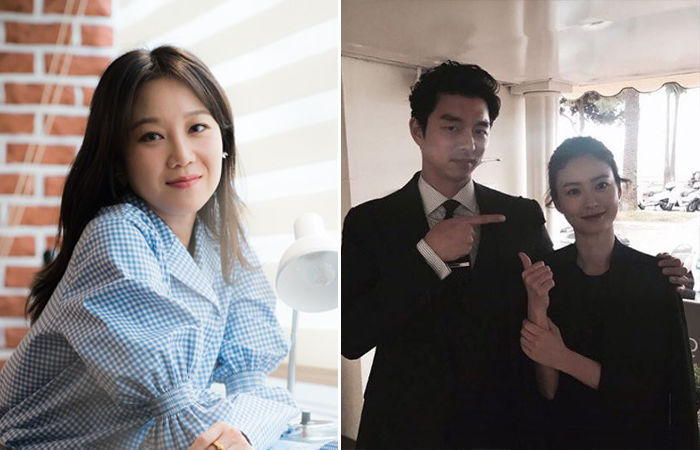 Gong Hyo Jin, who’s known to be close friends with Gong Yoo and Jung Yoo Mi, jokingly expressed her feelings towards the recent marriage rumors between the two.

On January 9, the CEO of their agency Soop Entertainment posted on his personal Instagram a screenshot of the online community post claiming that Gong Yoo will be holding a wedding ceremony with Jung Yoo Mi at Shilla Hotel. He wrote a message to the original poster, saying, “Let’s meet face-to-face soon,” hinting at potential legal action.

Gong Hyo Jin, who’s also under Soop Entertainment, commented under the post, “It’s driving me crazy. Why isn’t he ever rumored to be dating me? I hate that more!” 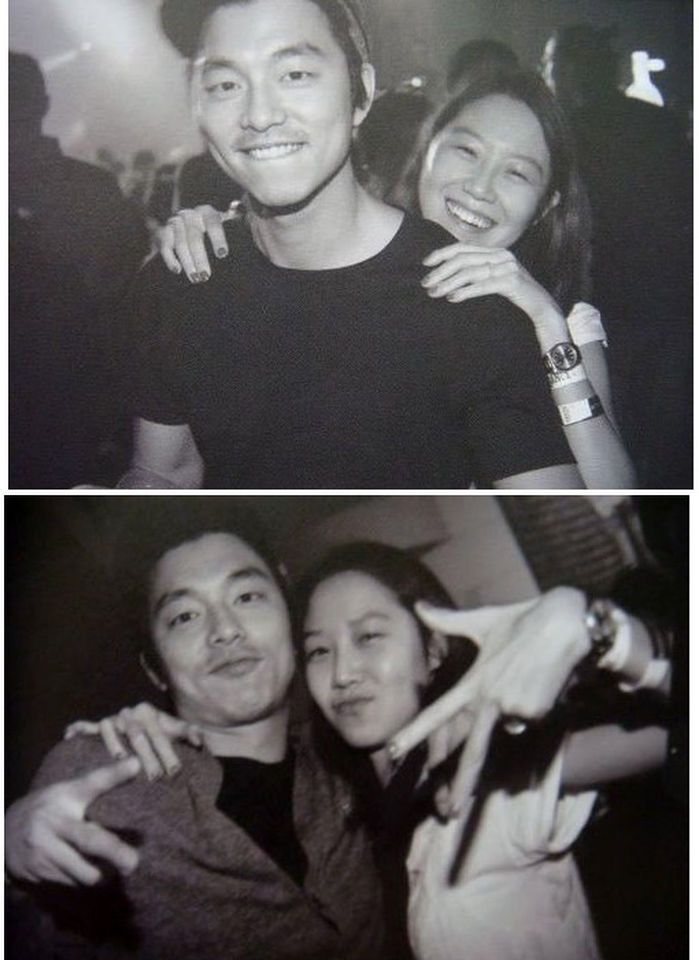 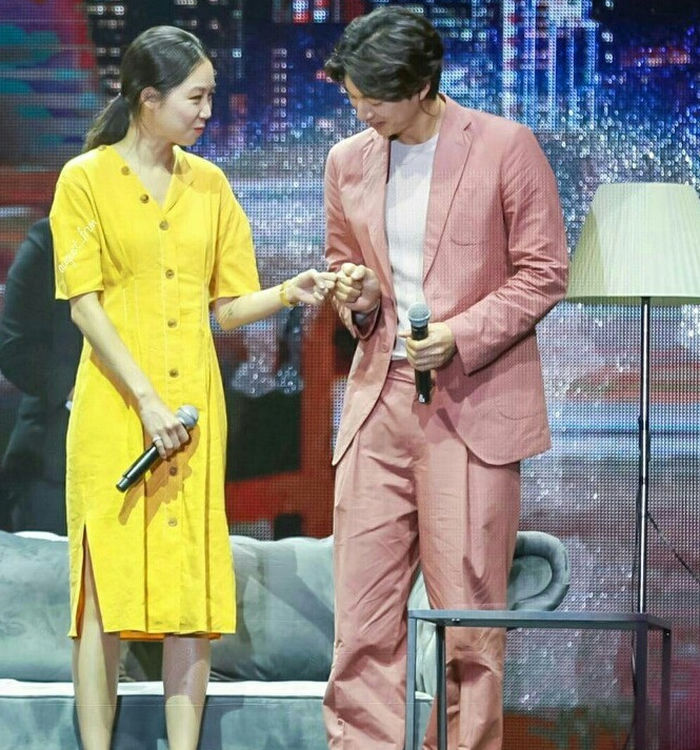 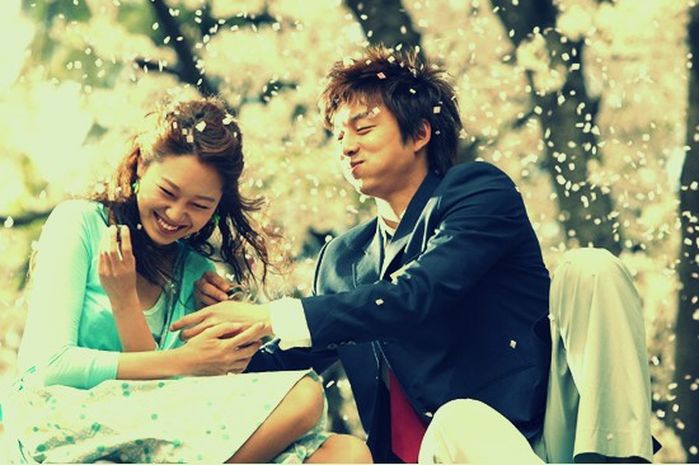 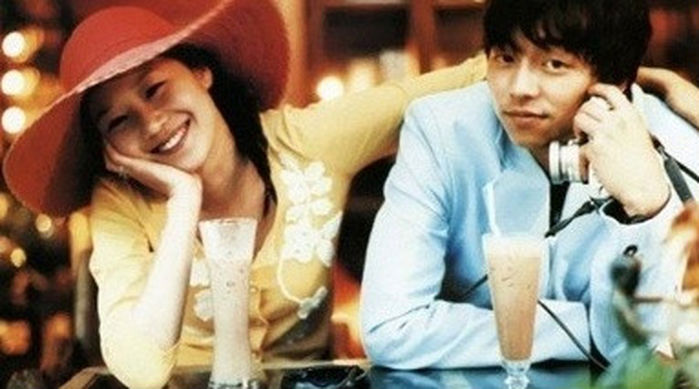