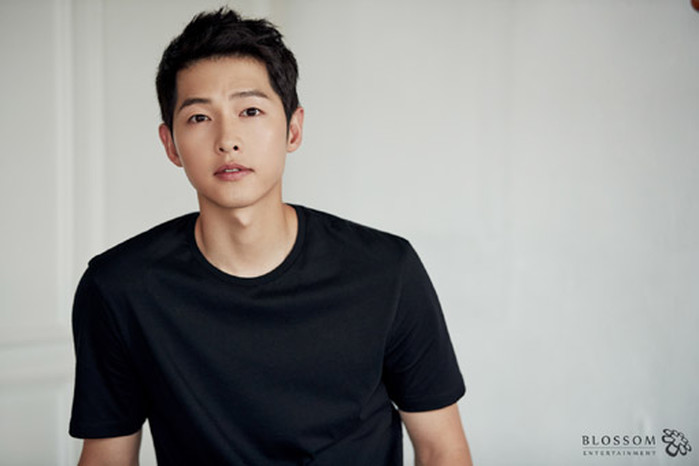 Actor Song Joong Ki has finally been confirmed as the MC of the 2017 Mnet Asian Music Awards in Hongkong, 2017 MAMA that will be held in Hongkong on December 1.

It has been a tradition for the annual MAMA to be hosted by a Korean actor as the MC. In 2013, actor Lee Seung Gi was the MC, followed by Song Seung Hun who hosted twice in row back in 2014 and 2015 and Lee Byung Hun for the 2016 MAMA. 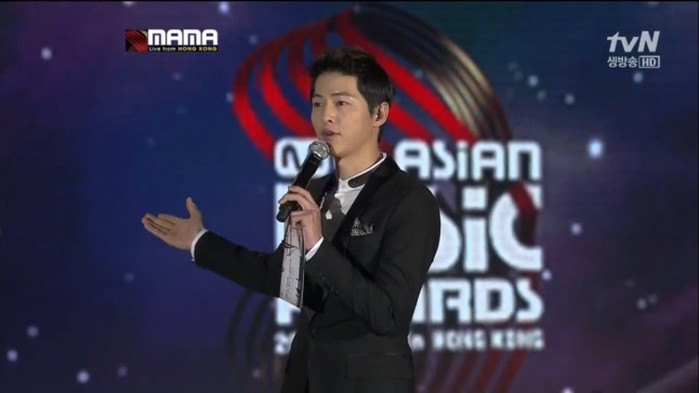 This year MAMA is not the first time for Song Joong Ki to act as the MC of. The actor has also become the MC back in 2012. 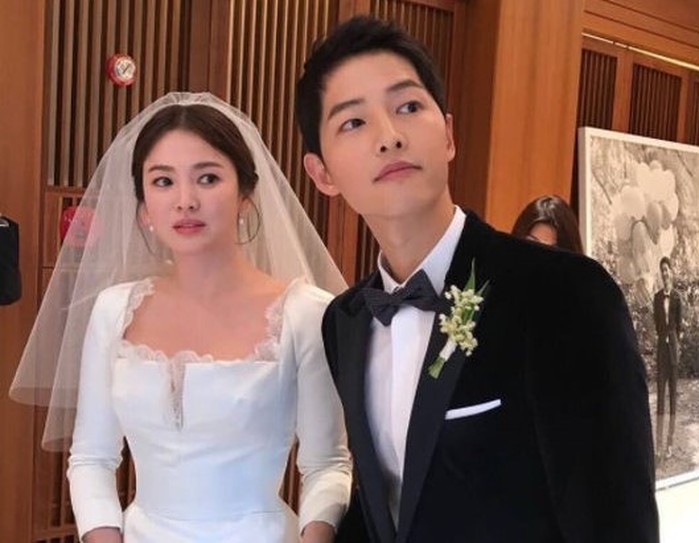 Song Joong Ki’s appearance as MC of 2017 MAMA will probably be the first public appearance of the actor after his marriage with actress Song Hye Kyo that was held on October 31 at Shilla Hotel, Seoul. The couple has reportedly been receiving overwhelming popularity in Hongkong, particularly for their iconic private wedding. 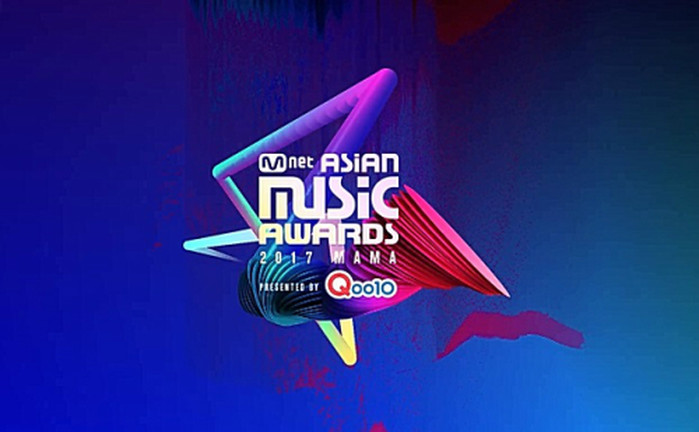 Some of the top KPOP idols will be performing in the event including EXO, BTS, Red Velvet, Seventeen, TWICE, Wanna One, etc.