Girls' Generation Taeyeon, the Queen of Saving of the KPOP World 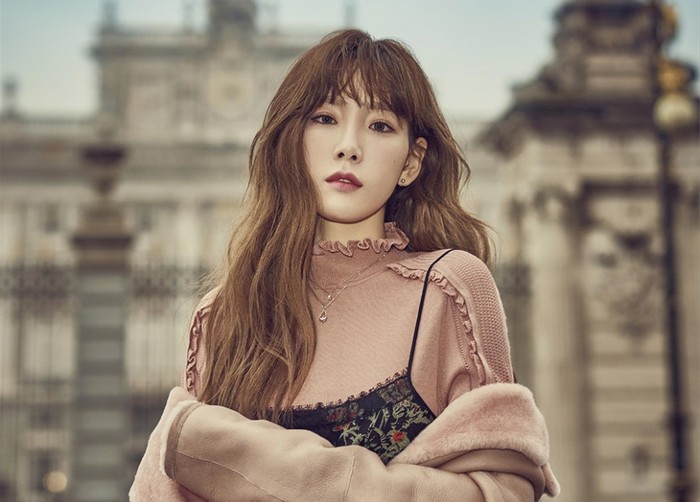 Girls’ Generation Taeyeon ranks 7th on the list of Korean celebrity penny-pinchers who were able to save so much and successfully set themselves for life with their money.

On the latest episode of TvN’s ‘The List 2017’ aired October 17, the program features the list of Korean celebrity penny-pinchers who were able to save so much money. 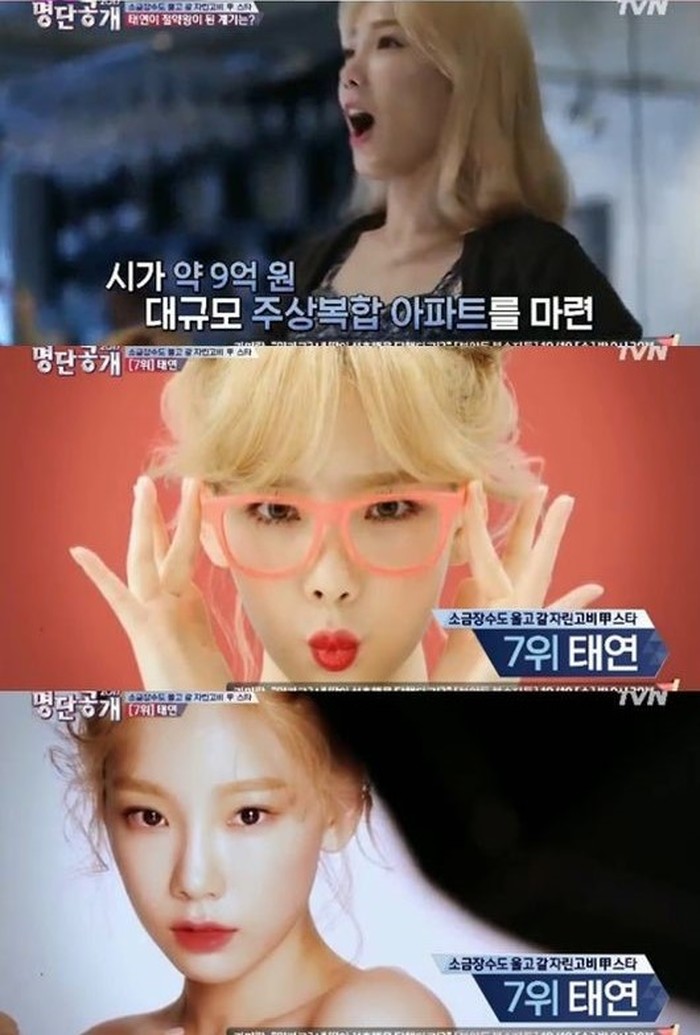 The leader of Girls’ Generation, Taeyeon who was ranked 7th has reportedly been saving so much money since she was debut. 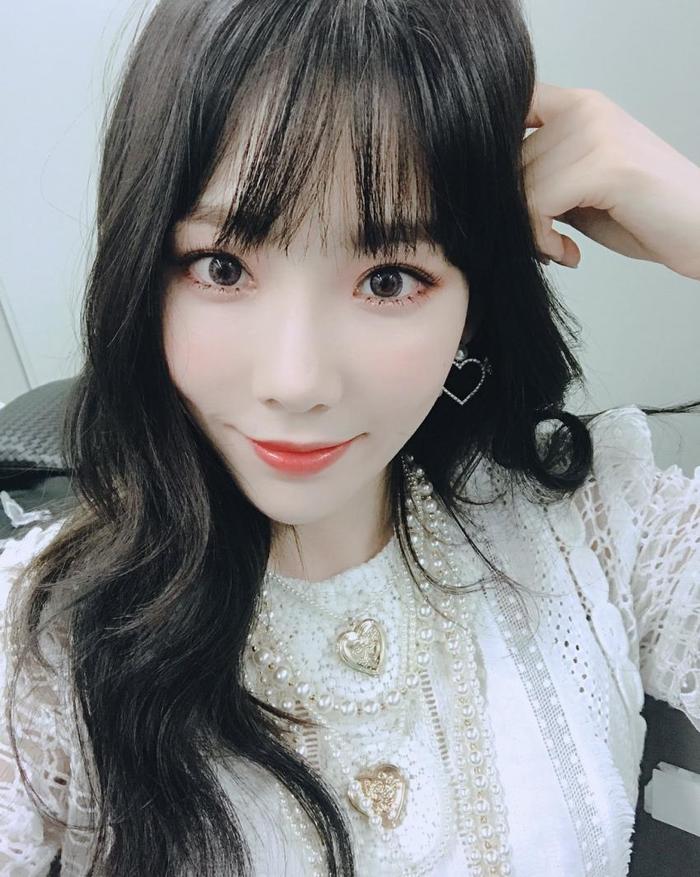 The members of Girls’ Generation claimed that they rarely saw Taeyeon spending so much money on something. 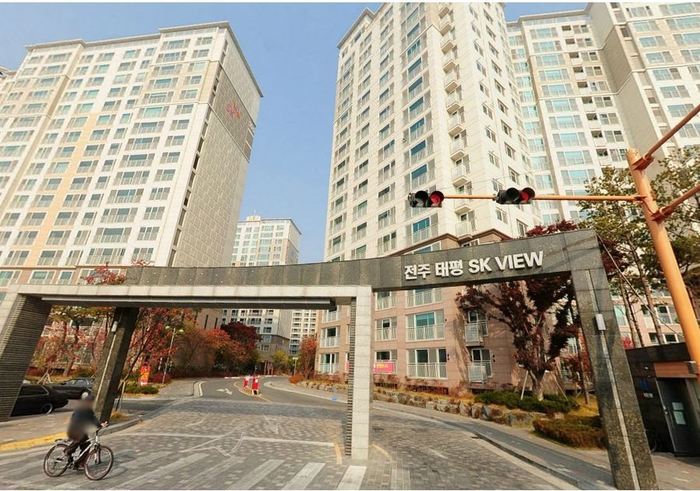 Nonetheless, the stunning singer has recently gifted her parents a high-rise big apartment at her hometown, Jeonju that worth up to $820,000 USD. She also handed a credit to her parents so that they can buy anything they want.

That being said, Taeyeon is one of few celebrities who saved so much money since her debut and gives back to her parents.